Order of the Knights of Our Lady

Observance of the Holy Hearts of Jesus & Mary 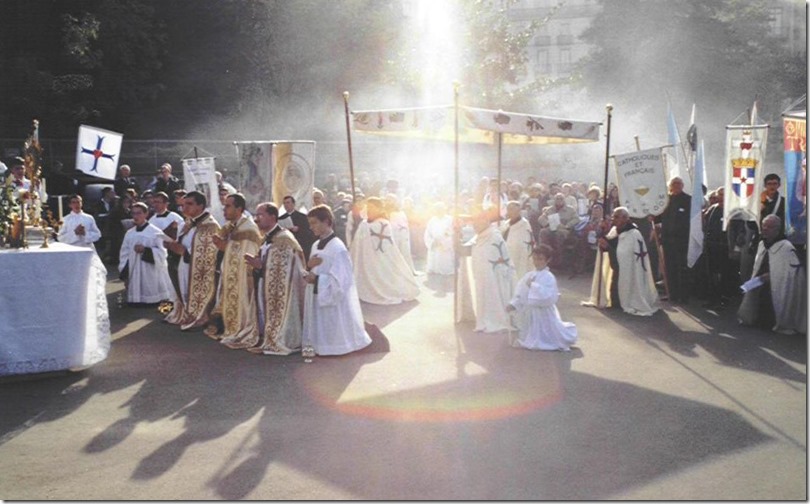 The Church and Christendom

In order to promote Christendom, i.e. the social and political reign of Our Lord, Holy Mother Church established two important institutions. First of all, the royal or imperial anointing and coronation, a sacramental which gives a participation in the Kingship of Christ, and graces in order to fulfil the corresponding mission. However, faced with the social chaos after Charlemagne’s death, the Church reminded even barons and knights that they had, at their own level, the same duties as the kings. Consequently, She Christianised the military dubbing, modelling it after the coronation rite and giving it an official mission along with the corresponding graces. This is how Christendom reached its apex. 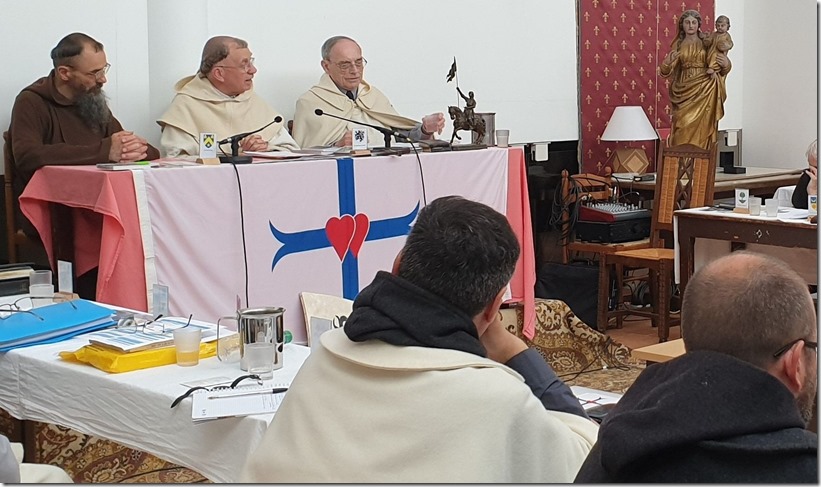 However, in order to protect Christendom, the Church also founded another two institutions: the Crusades, with the temporary vow of the Cross, and Military Orders –Orders of Chivalry– of a permanent nature, with religious vows for religious knights and private vows for secular knights. So, how could the kingship of Christ be restored today? Probably using institutions established for that very purpose. By definition, they are the best way to reach the goals they were given: good for all times and everywhere.

The Knights of Our Lady

It is upon these institutions (the knight’s dubbing and orders of knighthood) that the Order of the Knights of Our Lady (Militia Sanctæ Mariæ) was founded in 1945 in France, where it was canonically erected in Chartres, as well as in Germany, Switzerland, Portugal, and Spain. The Order nevertheless suffered a break-up after Vatican II. Finally, some faithful members founded a traditional branch of the Order in 1970, whose first knights were all dubbed by Archbishop Marcel Lefebvre. 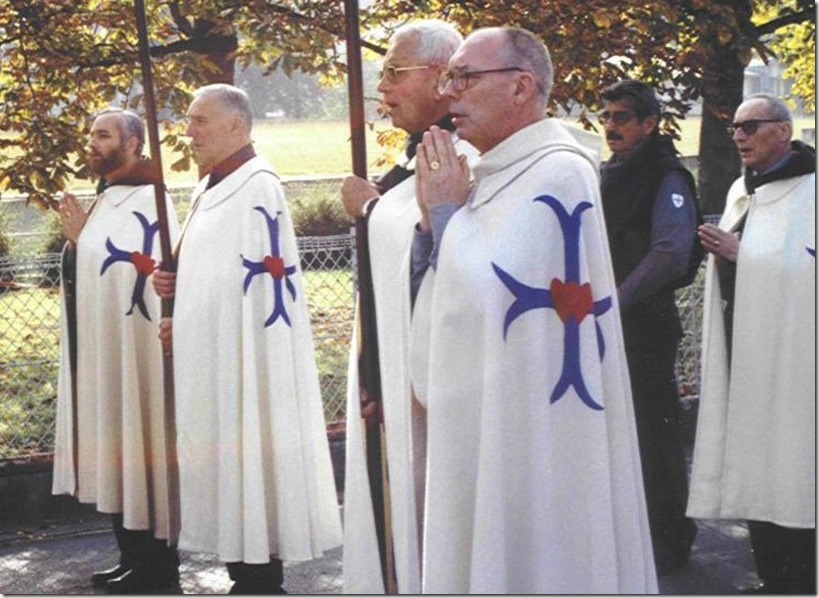 Of course, one does not enter the Order as one would join an association. The postulant is received as a squire after a minimum formation of 6 months. After another 2 years, he may take temporary vows as a donate for a 2-year period, which is indefinitely renewable. Then, at the call of the Master in Council, he may be admitted to his final profession, and to the knightly dubbing. 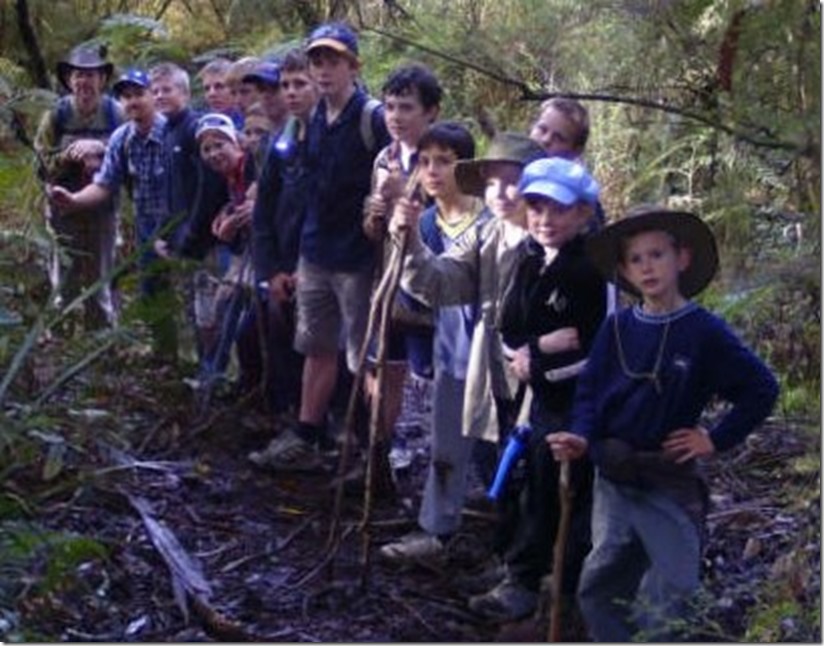 Introduction to the Order 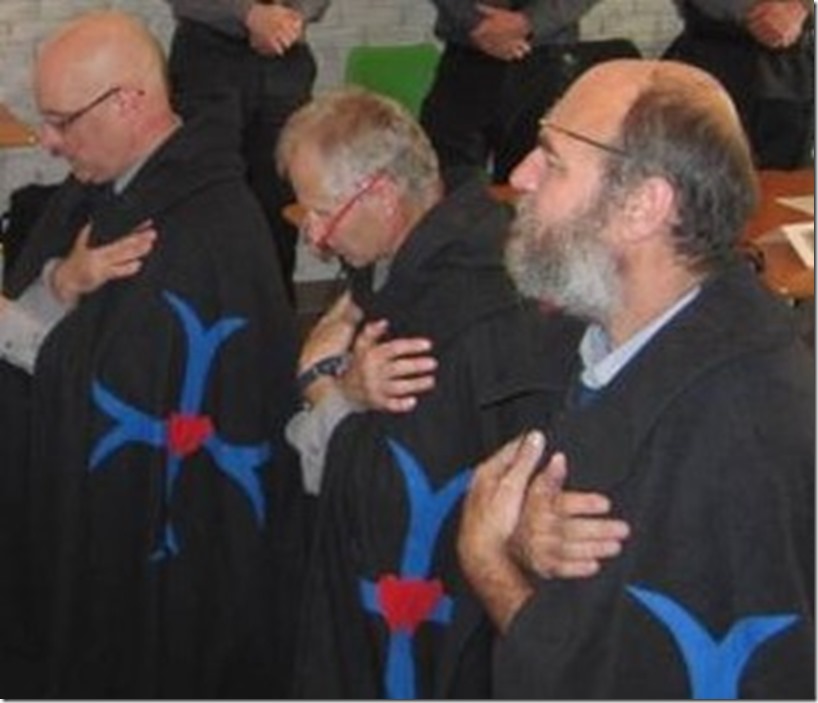 He then exchanges the donate’s grey mantle for a white one, and makes the three private vows: Conversion of life (living according to the Rule), Fidelity to the Order (obedience within the limits of the Rule and brotherly mutual help) and Defence of the Church (similar to the vow of Crusade, to defend the Church and Christendom, even at the peril of one’s life). The next day, after the whole night vigil-at-arms and Mass, he is girded with the sword as a knight. 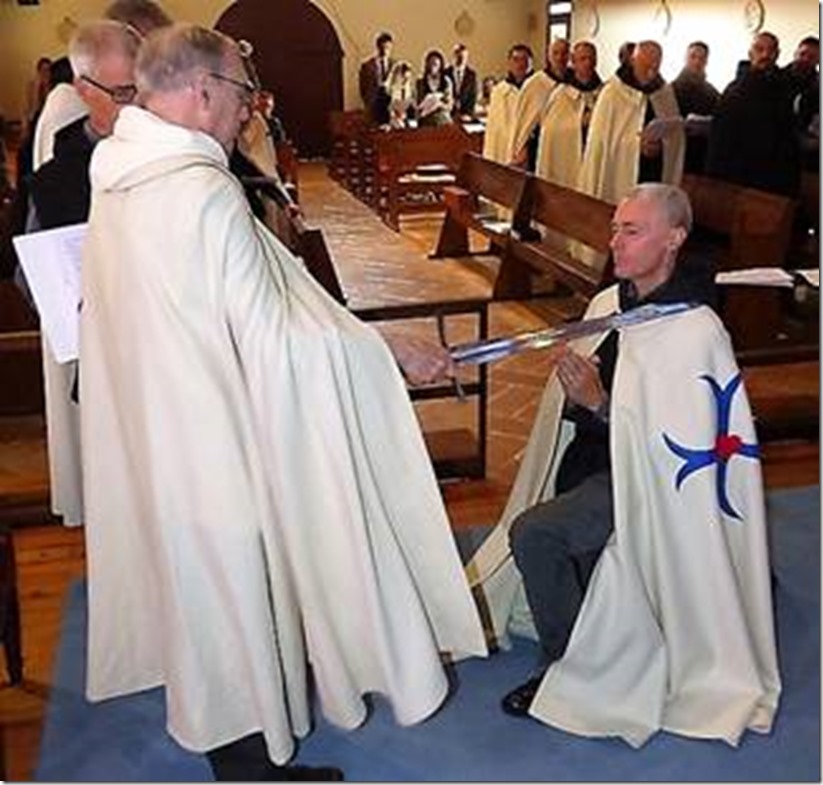 The knights commit themselves to the recitation of the Little Office of the Blessed Virgin Mary and the entire Rosary every week, to set aside a certain time for daily mental prayer, to go on a yearly closed retreat, to pursue their doctrinal and spiritual formation, to train physically, to attend the monthly chapter meetings of their local commandery, and to participate in the combats of the Order for the reign of Christ the King.

The wives and daughters of members may also be admitted. There are also pages and cadets, who prepare for knighthood from a young age, and may remain in the Order all their lives, without having to change orientation or spirituality. 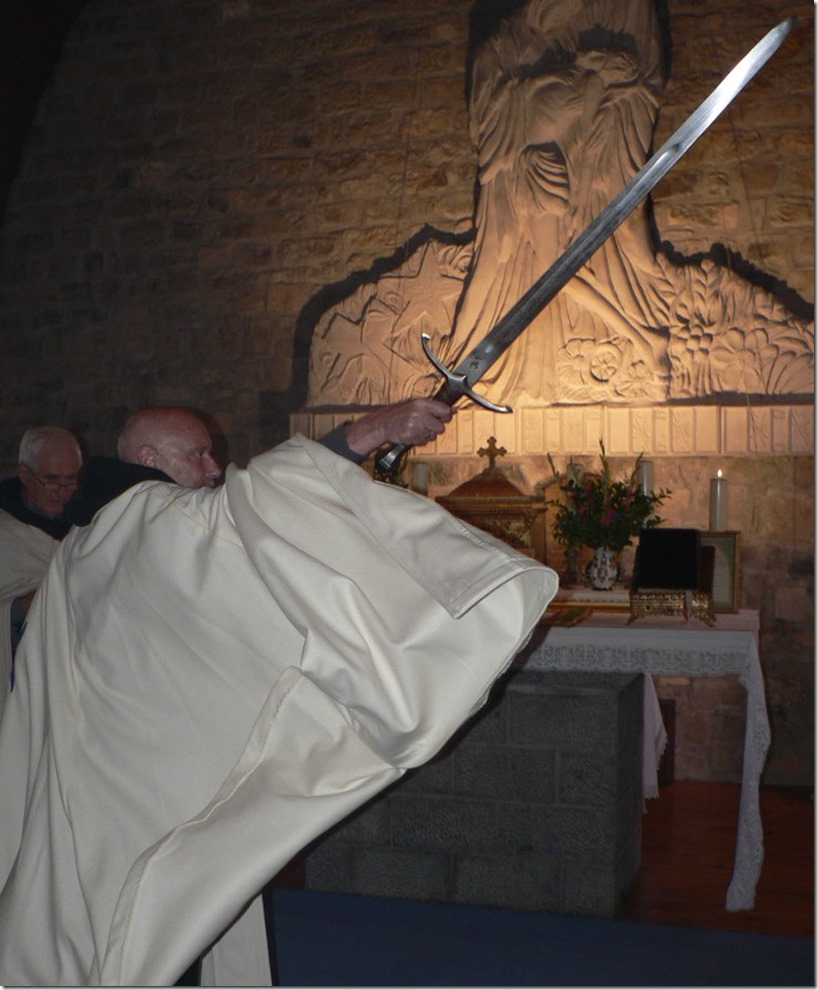 Today, the Order has members in Europe, the Americas, Asia and Australasia. The knightly vocation certainly is the vocation par excellence for laymen. Archbishop Lefebvre solemnly called upon them during his priestly jubilee in 1979 saying: “We must make a Crusade […] in order to restore Christendom, as the Church desires it to be […]. with the same principles […]. You must act […]. You should get organised […].” The knights are also active in the fields of charitable action and help, the service to the sick during pilgrimages, doctrinal and physical formation, and the education of the youth. Their main thrust however is in the winning back of minds and hearts, as well as of the political and social institutions of society, to Christ the King.