Did the priests support you regarding this consecration? 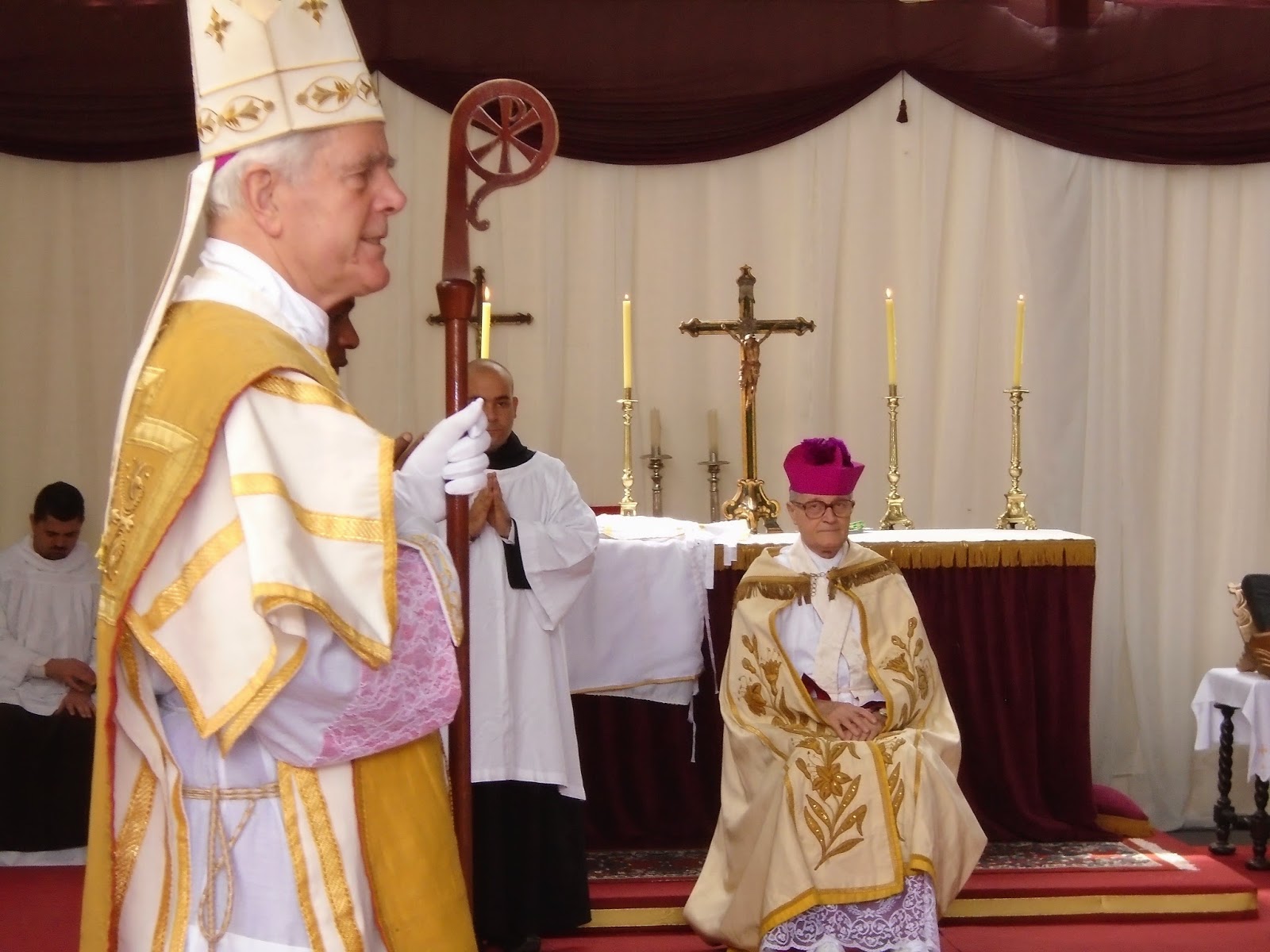 Yes, there was a group of priests from Latin America and the United States and elsewhere.  There are priests that understand, they are not numerous, but they have courage; they have faith, and are determined to continue in the right direction.

What made you decide to perform the consecration at this moment?

Each day it became more reasonable with the threat of war, which is nearly upon us now, and has already been twice avoided with Syria and Ukraine, and the criminal West continues to provoke the Russians.  The moment may arise when Putin will say enough is enough and decide to attack.

Your Excellency, already the voices have begun to cry out that say you and Bishop Faure are excommunicated, what can you tell us about that?

Truth is more important than authority.  The authority exists to serve the Truth, and unfortunately, the Roman authorities abandon the Truth more and more each day thanks to the Council.  So their punishment and censures have no force; they are meaningless.

What are the qualities of Bishop Faure that caused you to consider consecrating him a Bishop?

He is calm, experienced.  He is older but a bit younger than me, 73.  Also, he is intelligent and has the Faith.  He also has the experience from the revolution because he fled Algeria in his youth.  He lost everything because of this revolution and experienced the treachery of General De Gaulle, so he understands the modern world. 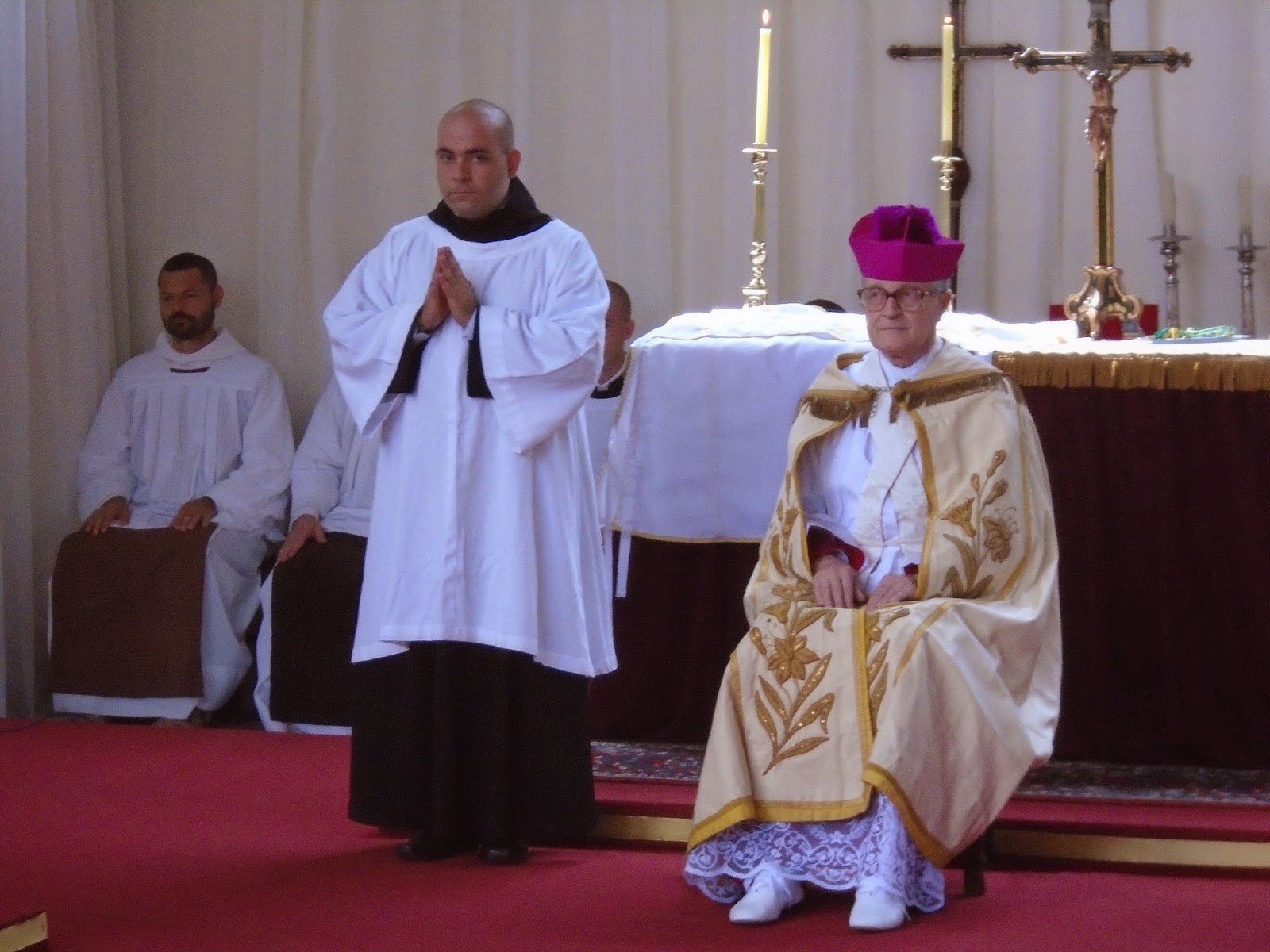 The headquarters of Bishop Faure will be France. Will you continue to visit America as before?

This is what we expect to be the case, although events may decide otherwise.  Bishop Faure’s heart is in Latin America, and he could possibly return to Latin America very often.  That is most likely how it will be.

Your Excellency, will there be more consecrations?

It is quite possible.  This time it was done very discreetly, 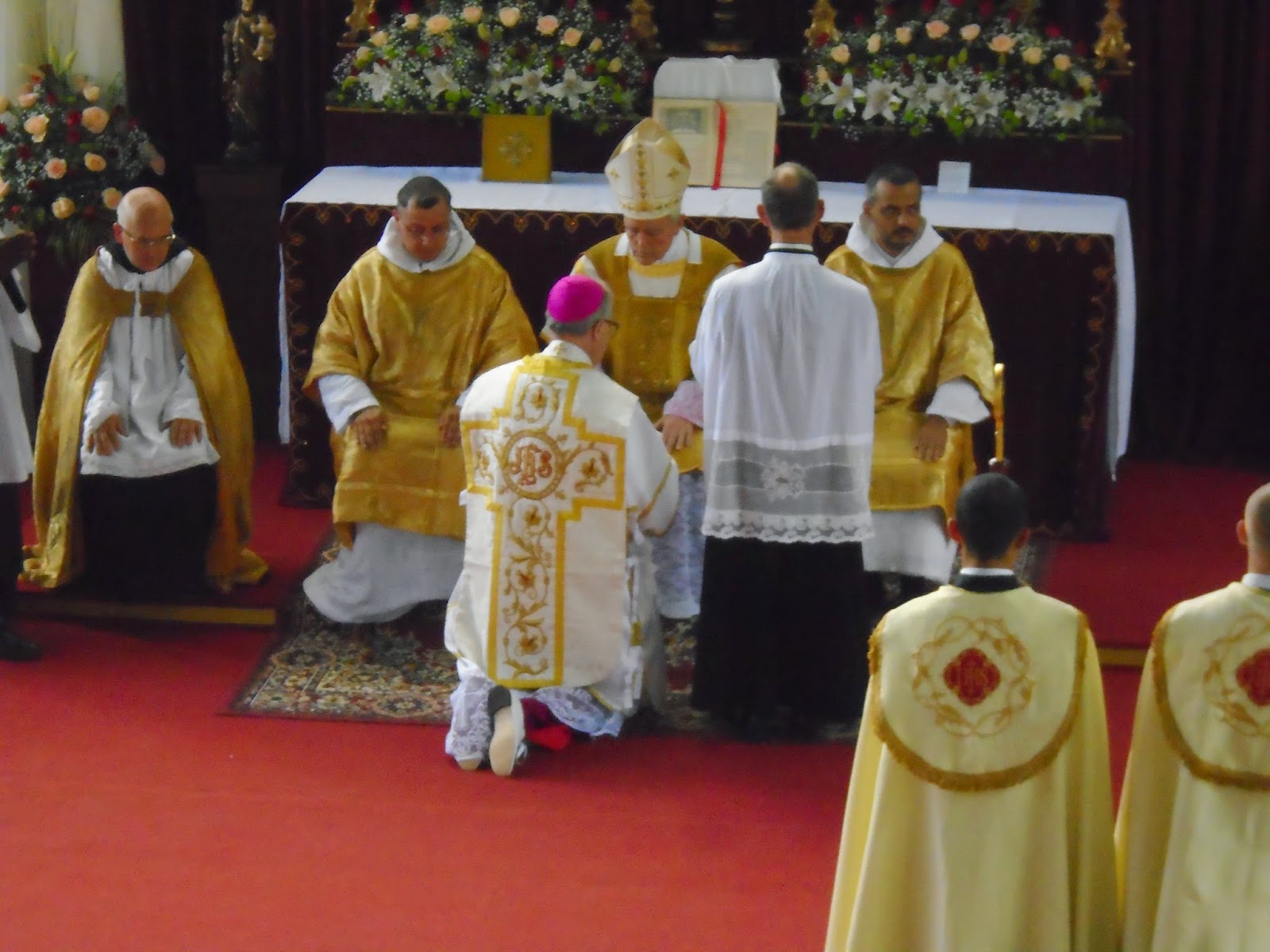 but the next time there will be more than one consecration and it will be made public with plenty of time in advance.

Will the next consecrations be in Brazil?

No, it would probably have to be in Europe.  Thank God that we have Brazil for this first consecration to take place, because it is far away from Europe and many of Europe’s problems.  Now I’m no longer the only bishop and so the danger is not as great.

Do you expect a condemnation of this consecration from the Society?

I hope they do not, because it would be an evil, and I do not wish evil to the Society.

A Society priest has recently said that the Resistance is a group of dissidents with no future.

Of course, that’s also what they said about Archbishop Lefebvre.  But things are not judged according to the positions of men; they are fallible and can easily be deceived. 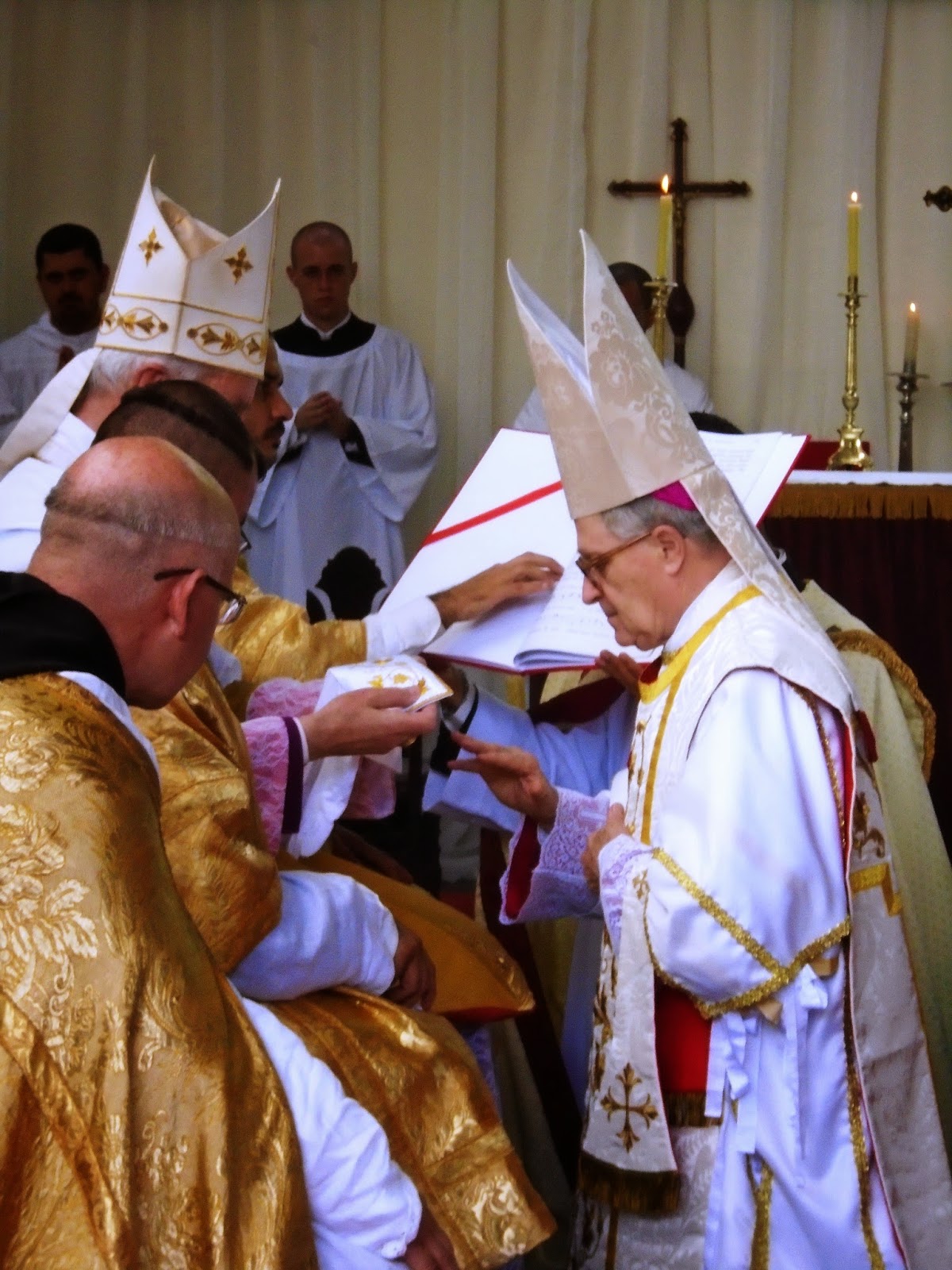 Another accusation is that we are full of pride.

They also accused Archbishop Lefebvre of being full of pride.  But defending the Truth and proclaiming that the Truth is above all men, that is not pride; it is humility.  Above all there is an objective truth, moreover Our Lord as man says many times in the Gospel of St. John; “I have come not to do My will, but the will of My Father.”   So then Our Lord as man is below something that is above Him. He is humble. And He said to the Pharisees: “If I spoke like you who do not know the Truth, I would be a liar.”  If I reduce my statements, I would be a liar.   If I reduce my claims, my requirements, it would be like revolting against the Father.  The requirements, the absolute comes from the Father.   For all of us – even Jesus Christ as man.